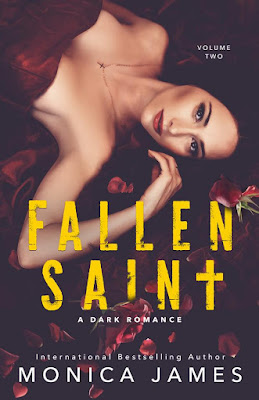 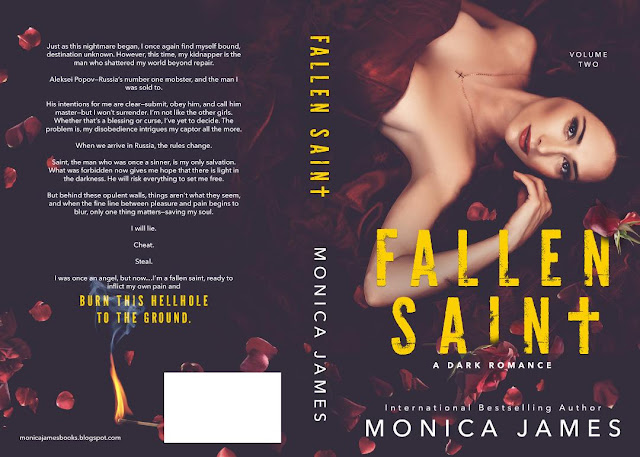 I was kidnapped on my honeymoon by three masked men.
Blindfolded.
Bound.
Destination unknown.
I was told to stay silent and abide by their rules. But they didn’t realize I wasn’t a victim…not anymore.
The open sea was my backdrop for nine torturous days. During that time, glimmers of my fate were revealed by a man with the mysterious chartreuse-colored eyes. He should have scared me, but he didn’t.
He intrigued me. And I intrigued him.
He punished me when I didn’t listen, which was every single day. But beneath his cruelty, I sensed he was guarding a grave secret.
I was sold.
And in a game of poker, no less.
My buyer? A Russian mobster who likes to collect pretty things. Now that I know the truth, I only have one choice.
Sink or swim.
And when one fateful night presents me the opportunity, I take it. I just never anticipated my actions would leave me shipwrecked with my kidnapper.
He needs me alive. I want him dead.
But as days turn into weeks, one thing becomes clear—I should hate him…but I don’t.
My name is Willow.
His name is Saint.
Ironic, isn’t it? He bears a name that denotes nothing but holiness yet delivers nothing but hell. However, if this is hell on earth…God, save my soul.

Bio
Monica James spent her youth devouring the works of Anne Rice, William Shakespeare, and Emily Dickinson.
When she is not writing, Monica is busy running her own business, but she always finds a balance between the two. She enjoys writing honest, heartfelt, and turbulent stories, hoping to leave an imprint on her readers. She draws her inspiration from life.
She is a bestselling author in the U.S.A., Australia, Canada, France, Germany, Israel, and the U.K.
Monica James resides in Melbourne, Australia, with her wonderful family, and menagerie of animals. She is slightly obsessed with cats, chucks, and lip gloss, and secretly wishes she was a ninja on the weekends.
Stalk Me!
Facebook: https://www.facebook.com/authormonicajames
Twitter: https://twitter.com/monicajames81
Goodreads: https://www.goodreads.com/MonicaJames
Instagram: https://www.instagram.com/authormonicajames
Website: http://monicajamesbooks.blogspot.com.au
Pinterest: http://www.pinterest.com/monicajames81
BookBub: http://bit.ly/2E3eCIw
Amazon: https://amzn.to/2EWZSyS
Reader Group: http://bit.ly/2nUaRyi