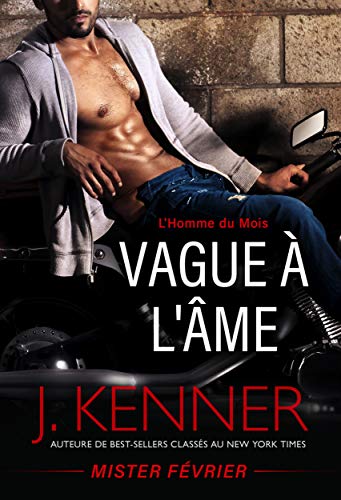 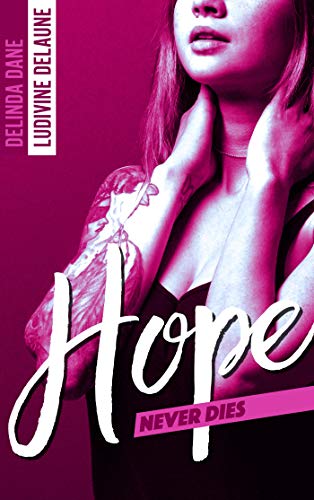 About Robin Robin Bielman is the USA Today bestselling author of over fifteen novels. When not attached to her laptop, she loves to read, go to the beach, frequent coffee shops (and by frequent she means daily but she’s trying to break the habit), and spend time with her high school sweetheart husband and two sons. Her fondness for swoon-worthy heroes who flirt and stumble upon the girl they can’t live without jumpstarts most of her story ideas. She writes with a steady stream of caffeine nearby (see above) and the best dog on the planet, Harry, by her side. She also dreams of traveling to faraway places and loves to connect with readers. Keep in touch on social! Xoxo

A vos agendas : Découvrez Take my heart with you de Stella Duprey 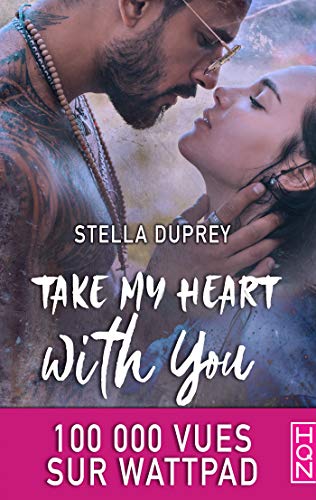 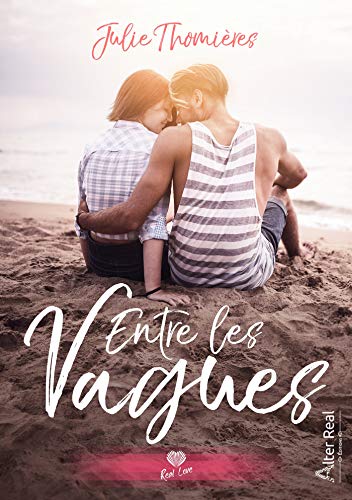 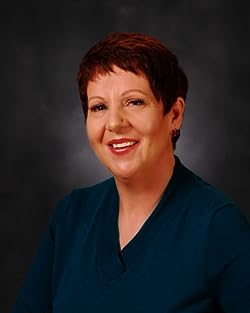 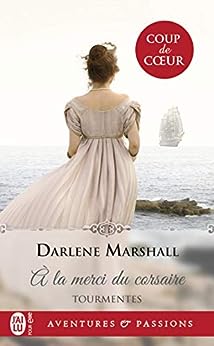 “This book has it all—explosive chemistry, feel-good fun, and loads of banter.”

A new stand-alone romance about trading favors, battling wills, and winning love.
When I joined Seattle’s NHL expansion team, I thought it was the start of something great. But nothing ever goes the way you expect. Take my introduction to my new neighbor. She came rolling in on the hot mess express at midnight, making a racket while she tried to get into my team captain’s apartment. Did I mention that he’s married to a woman who definitely was not her?
Imagine my surprise when I end up with an injury that has me out of the game for weeks, and she’s the one to offer to help me. I should probably add that she’s not the captain’s mistress. She’s his sexy, pastel-haired younger sister.
So we come up with an arrangement: she rehabs me so that I can get back on the ice sooner, and she can add a professional athlete that isn’t her brother to her client list. Seems simple enough. As long as I can keep my hands to myself and my hormones in check. 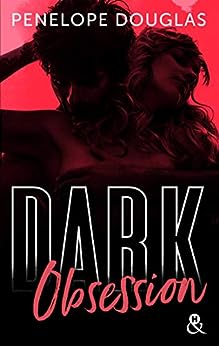 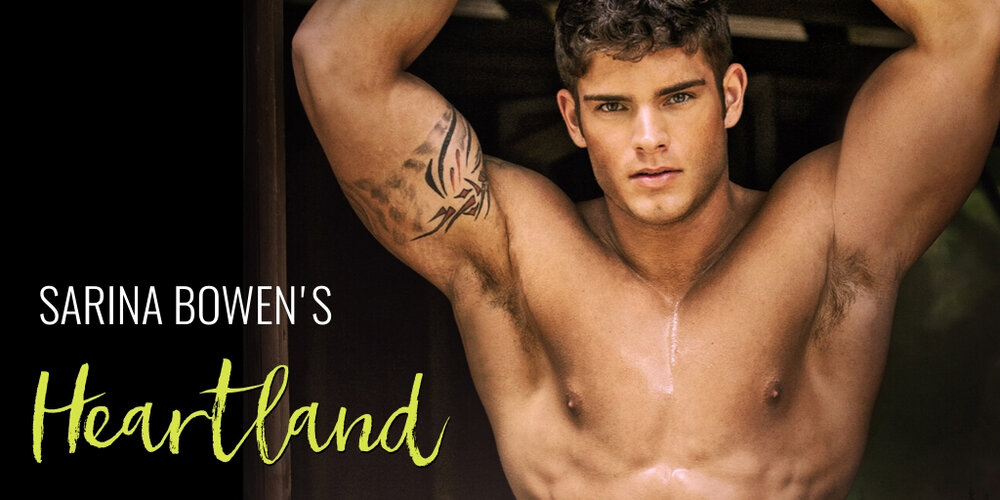 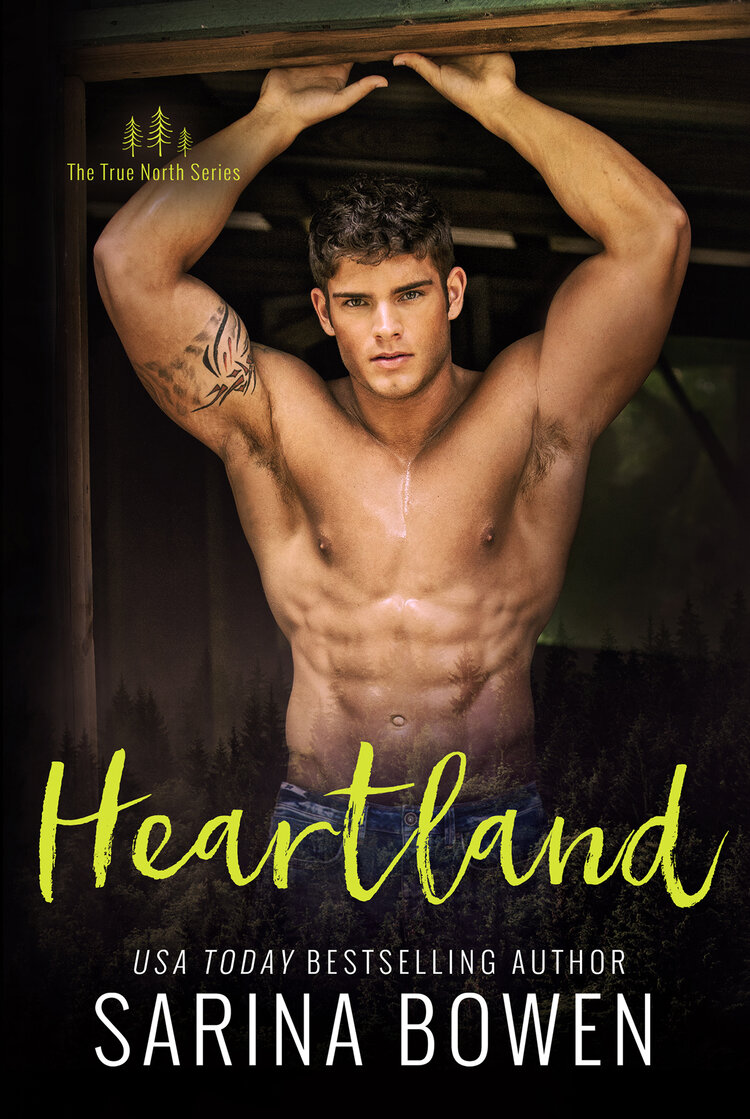 An emotional friends to lovers romance full of risky secrets and late-night lessons in seduction.

Dylan is my best friend, and the only person in my life who understands me. He doesn’t mind my social awkwardness or my weird history. The only glitch? He doesn’t know that I’ve been hopelessly, desperately in love with him since the first day we picked apples together in his family’s orchard.
But I know better than to confess.
Now that I’ve joined him at college, I’m seeing a new side of him. This Dylan drinks and has a lot of sex. None of it with me.
Until the moment I foolishly ask him to tutor me in more than algebra…and he actually says yes.
One crazy night sets our friendship on fire. But now my heart lies in ashes, and nothing will ever be the same again.


All in one link page: https://shor.by/Heartland 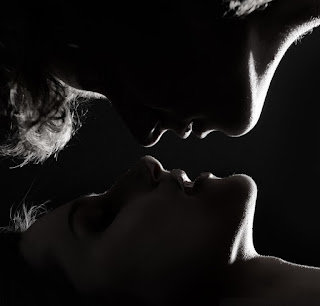 About Melanie USA Today bestselling author, Melanie Harlow likes her martinis dry, her heels high, and her history with the naughty bits left in. When she's not writing or reading, she gets her kicks from TV series like VEEP, Game of Thrones, House of Cards, and Homeland. She occasionally runs three miles, but only so she can have more gin and steak. Melanie is the author of the AFTER WE FALL series, the HAPPY CRAZY LOVE series, the FRENCHED series, and the sexy historical SPEAK EASY duet, set in the 1920s. She lifts her glass to romance readers and writers from her home near Detroit, MI, where she lives with her husband, two daughters, and pet rabbit. 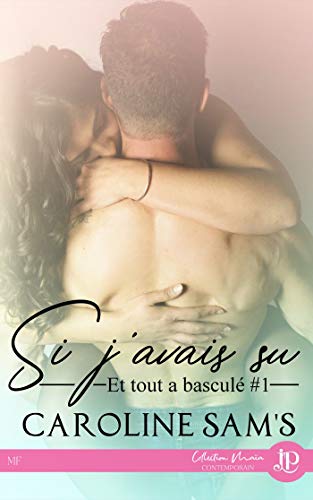 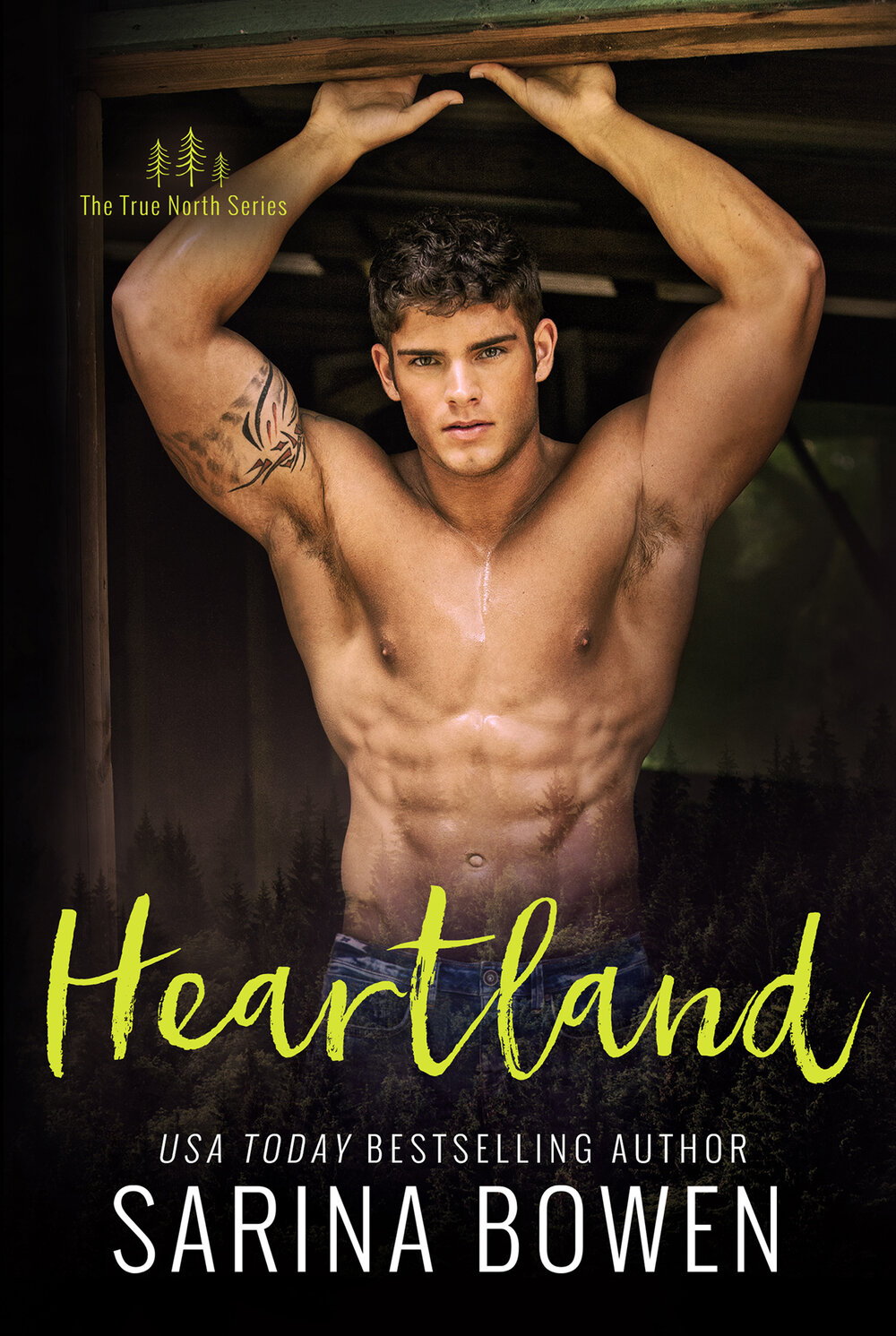